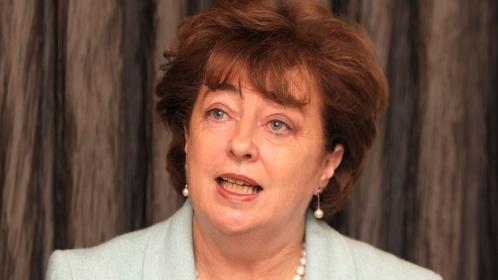 The government’s scrutiny of online betting companies has been questioned by an opposition TD after it was revealed that the state has never refused a licence to an internet bookmaker.

David Stanton, a junior minister in the Department of Justice, said that all 133 applicants for a certificate of personal fitness to launch an online bookmaker in Ireland had been successful. The individuals have gone on to set up 67 companies since 2015, when the licencing requirements were introduced.

Mr Stanton, who is overseeing the delayed Gambling Control Bill 2013, was responding to a question from Catherine Murphy. The Social Democrat TD said that proper regulation was needed immediately “to strike the right balance between the fun and danger” of online gambling.

“In an age where the proliferation of betting opportunities now extends from television, billboard ads, sponsorship, desktop and mobile devices on a daily basis I would question if enough scrutiny is being given to the awarding of such licences,” Ms Murphy said.

Ms Murphy also said the government needed to monitor the use of customer data by online gambling companies after an investigation by The Times earlier this month revealed that Paddy Power Betfair and other online bookmakers were building profiles of customers with intrusive trackers and social media background checks. Bookmakers said that they used the information only for anti-fraud purposes, but campaigners said that the tactics were unfair. They claimed that they were used to prevent successful gamblers from winning and to push losing punters into betting more.

“The idea that some betting companies could be constructing user profiles around their customers’ online behaviour is also worrying,” Ms Murphy said.

“In the face of EU laws that were introduced to give people a better awareness of how to control their privacy online, the information that is being gleaned may be being used in an unethical fashion.”

A spokesman for the Department of Justice said that Mr Stanton was meeting with stakeholders and authorities from other jurisdictions to see how Ireland’s gambling regulator could be set up. Mr Stanton met with the New York State Gaming Commission in July and plans to meet the UK Gambling Commission early next year.

“The Gambling Control Bill will have consumer protection generally as one of its core principles, and it is envisaged that it will include several measures aimed at the protection of vulnerable persons, including children, from risks to their well-being arising from gambling,” the spokesman said.

“The scheme of the bill includes measures that will require licence holders to act in a socially responsible way. These measures will include controls on advertising, promotions and sponsorship.”

The spokesman said that Mr Stanton was reviewing the bill to see if some areas could be dealt with separately from the main scheme.

Jack Chambers, the Fianna Fail TD, and Maureen O’Sullivan, the independent TD, both criticised the government’s inaction on the bill last week. The bill, which was put forward in July 2013, has not progressed since November that year. 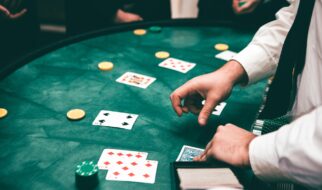