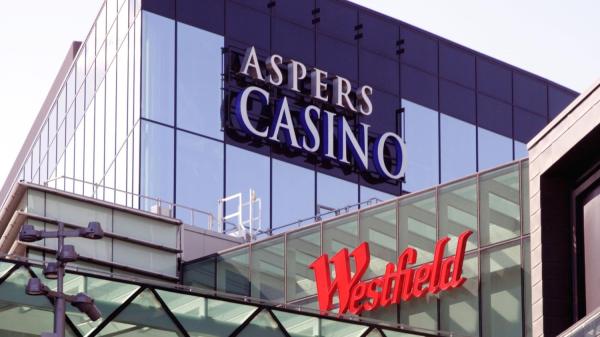 Aspers, a British casino chain, has told the Department of Justice it is keen to “consider opportunities in Ireland” if proposed new gambling legislation suits its business model.

The company, which operates four casinos in Britain, has written to the justice department a number of times over the past three years seeking to influence the direction of the Gambling Control Bill.

In a letter to the department in November 2013, released under the Freedom of Information Act, Aspers said it had “followed the progression of the Gambling Control Bill for Ireland with interest”.

“We are very actively involved with the industry regulators in the UK and are keen to enter discussions and offer advice in other territories,” it said. “Furthermore we are a rapidly growing business actively seeking development and investment opportunities.”

It followed this up with an invitation to representatives of the Irish government to visit its operations after Francis Fitzgerald was appointed minister for justice in 2014.

In its correspondence, Aspers said that although it was keen to establish in Ireland, it was “unlikely to do so under the current proposed legislation”.

Draft gambling control legislation proposed by Alan Shatter, as justice minister, in early 2013 had proposed allowing for up to 40 small casinos with fewer than 15 gambling tables each. It also proposed banning slot machines.

The legislation has yet to be enacted.

Aspers favours awarding fewer licences but granting permission for larger casinos. One of its operations at Westfield Stratford, east London, is the largest casino in Britain, stretching to 6,038 sq metres, with 40 roulette and blackjack tables, 92 gaming terminals and 150 slot machines. Its outlets, open 24 hours a day and serving alcohol, would not be legal in Ireland currently.

Aspers said it would like representatives of the Irish government to visit its operations “so that provision can be made for possible alterations to the legislation in the future”.

Aspers is an equal venture between Damian Aspinall, whose zoo-owner father, John, ran a series of gambling clubs in London in the 1960s, and Crown, an Australian gambling company. Its model is “high volume, low spend” aimed at “leisure gaming customers” rather than “hardcore gamers”. 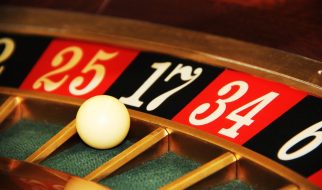